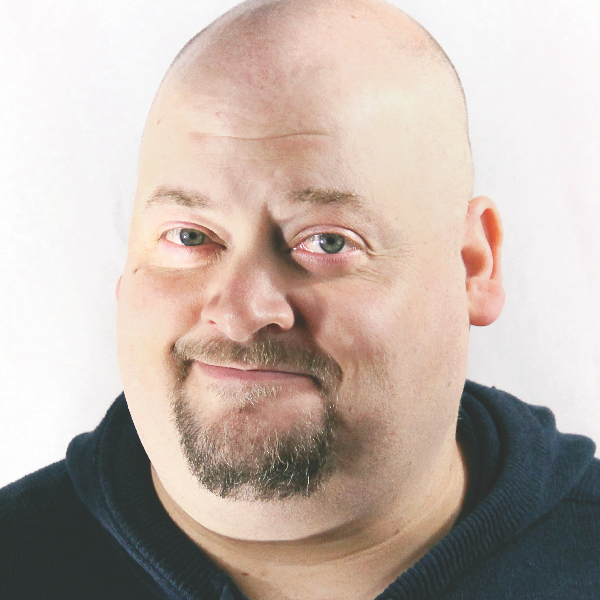 Al Park has quickly emerged as a rising talent on the national comedy scene. He won the Boston Comedy Festival and Cleveland Comedy Festival competitions, and was a finalist in the prestigious Seattle International Comedy Competition. Named Boston’s Best Comedian by Improper Bostonian magazine, Park mixes sharp observation and cultural satire with plenty of self-deprecation for a unique, authentic comic voice. His standup can be heard on Audible.com and he made his television debut on FOX TV’s “Laughs” in 2017.