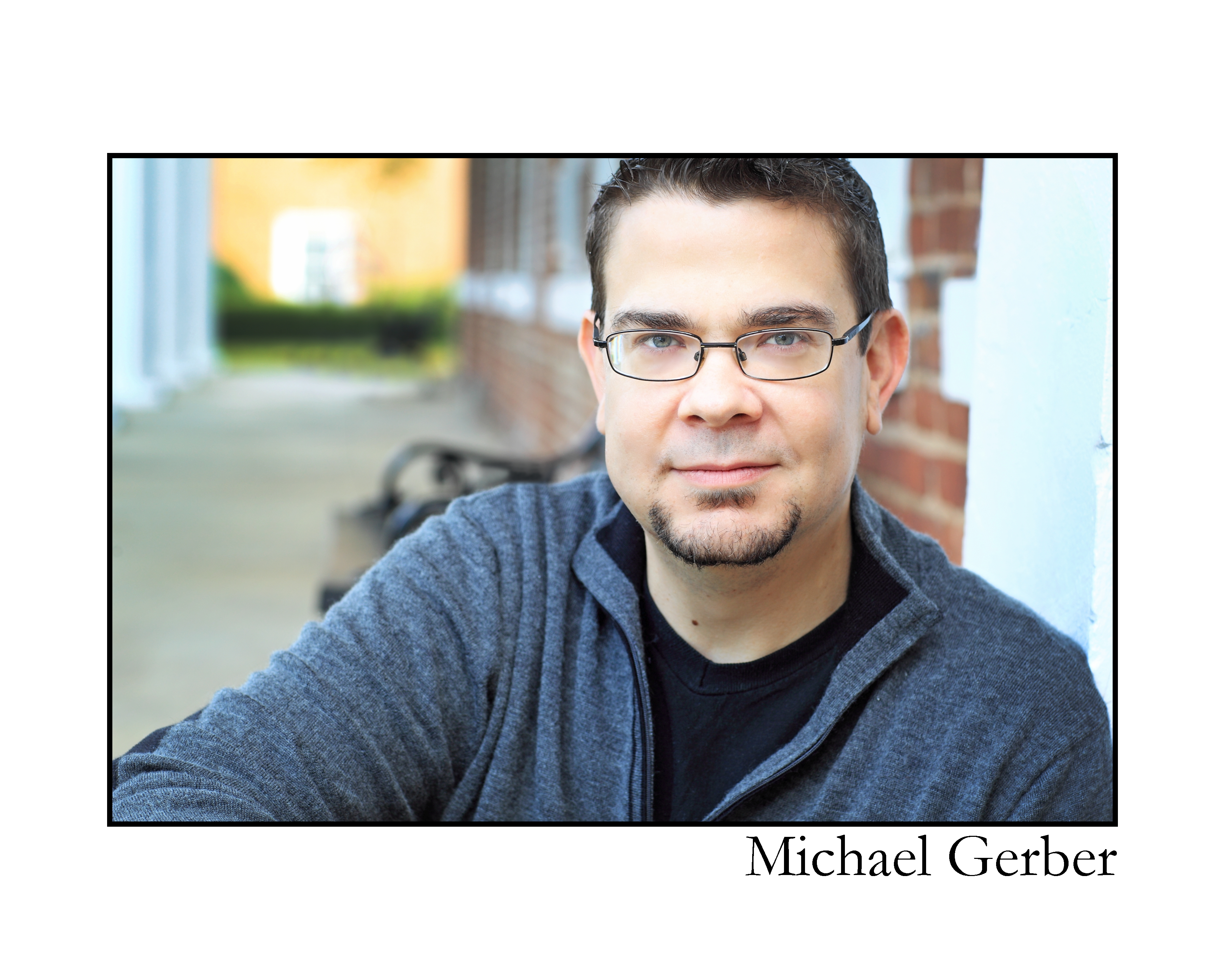 Michael Gerber grew up in Portland, Oregon (before it was cool!) where he fell in love with the local theater scene, particularly improvised comedy! All throughout his college days, Michael spent the majority of his time learning and performing as much comedy improv as possible (instead of finding a date…). He would go on to perform and teach comedy improv for all ages, most recently through the education department at Barter Theatre, in Abingdon, Virginia, and through his new theatre performance school, Appalachian Performing Arts Academy.

Michael is very excited to be working with all these hilarious folks at Blue Ridge Comedy!